Build a Working Relationship with Our Firm

Our directors and professional staff believe in the value of building relationships and view every relationship with our clients as a partnership. We truly believe that the success of our firm is a result of our client’s success.

Our clients receive close, personal attention to their financial needs and potential growth. Our firm takes pride in giving our clients the assurance that the services they receive are a result of years of advanced training, technical experience, and financial acumen. 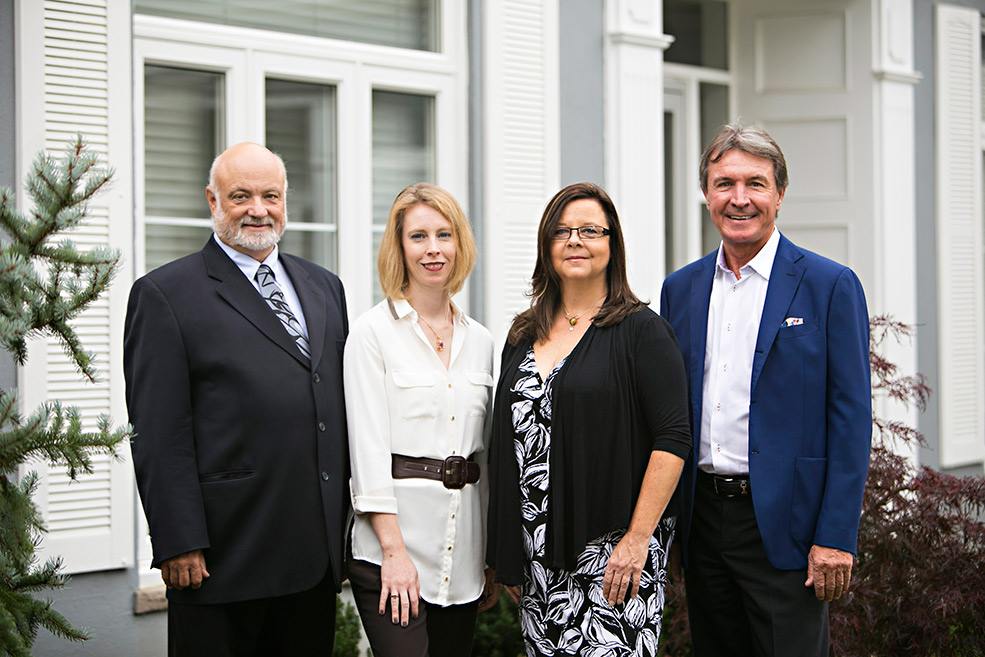 History of the Firm

1995: The core members of the present firm moved to 362 Dufferin Street, London, Ontario.

2008: Susen Boyd, a long-standing principal of the firm, became a director.

2010: Christina L. Walkom became a director of the firm.